Today we share the sad news of the passing of our dear friend, Brent Anderson. During the June Monthly at the Freedom Center, Brent went into cardiac arrest. His card mates, Rob Romich and Kim Brennan acted immediately calling 911, administering CPR and directing the EMS team to the scene. Rob and Kim did everything right, and the EMS arrived on scene incredibly fast (the fire station is only 3 miles from the course), but it was not to be.

Every time he showed up for a round of disc golf, Brent’s zeal for life and contagious enthusiasm was evident. You couldn’t tell if Brent had shot poorly or great because his positive attitude was always the same. “Oh well” he would often say, “at least I’m, playing disc golf!” Brent was a generous man. He never took a dollar home after placing in a Monthly or a weekly doubles event always saying “Donate it to Freedom!”. He was just as generous with his time. Rain or shine, wind and snow, Brent was working with us shoulder to shoulder at Freedom Center helping make that course a reality.

Brent often spoke of how he got into the game of disc golf. He started playing at Franklin Park for the exercise. Brent would play and his beloved wife Cheryl would tag along for the walk. As passionate as Brent was about Disc Golf, he always made time for his other friends and interests like his annual Golf outing and fishing trip to South Carolina. More than anything, Brent was a family man. The morning of his passing, he had just finished preparing for a birthday party for his granddaughter. When Brent showed up late today, for which we teased him a bit, he let us know that he had to leave 1:00 pm sharp so he could be with his family. 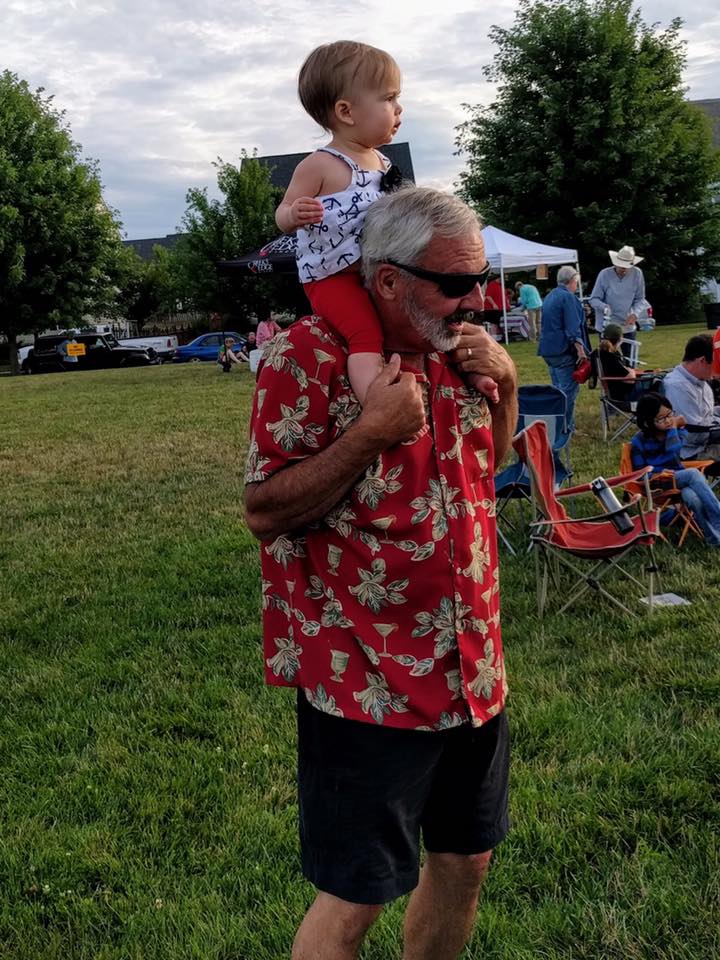 We will miss our friend dearly and wish to honor his memory. We will raise funds for a hole sponsorship at Freedom Center. Hole 17 will forever be Brent Anderson’s. Those wishing to make a contribution in Brent’s honor may contact us at [email protected] also, Brent’s birthday is September 23rd and 34th. Coincidentally, that is the date of the LoCo Open this year. In his honor, the LoCo Open will be henceforth be known as the Brent Anderson Memorial LoCo Open. We think is a fitting tribute to our departed friend.